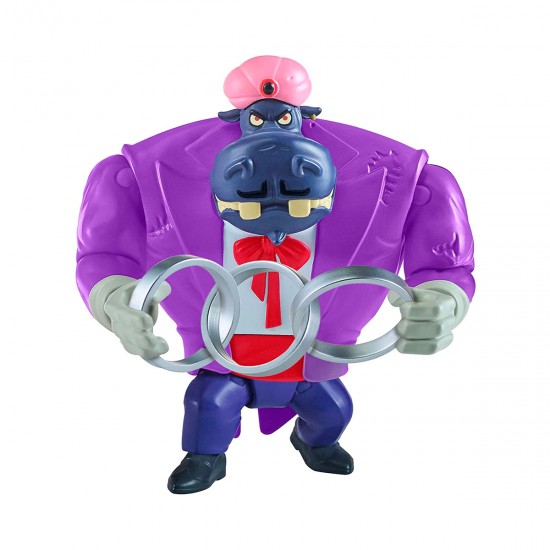 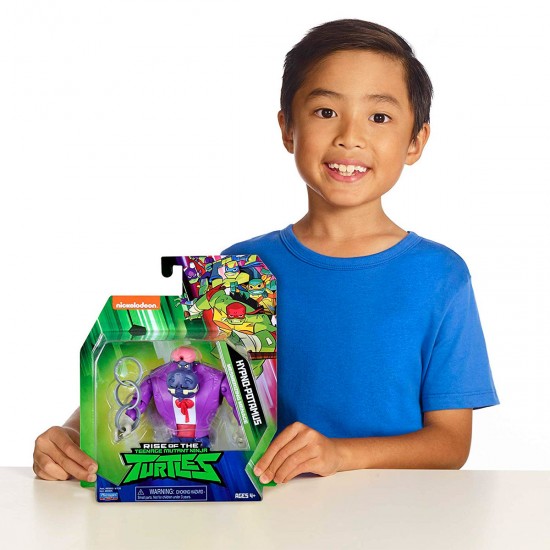 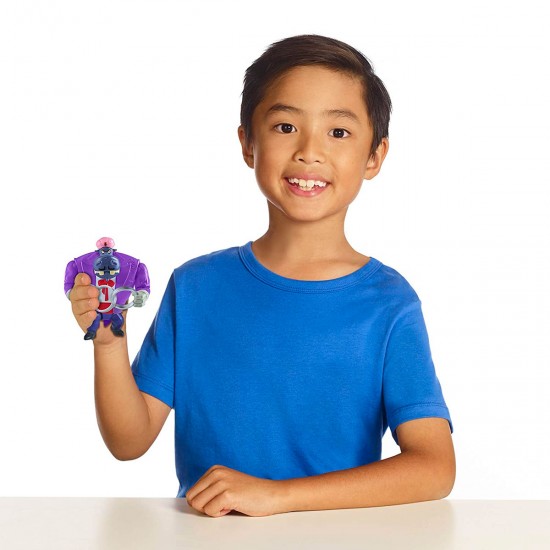 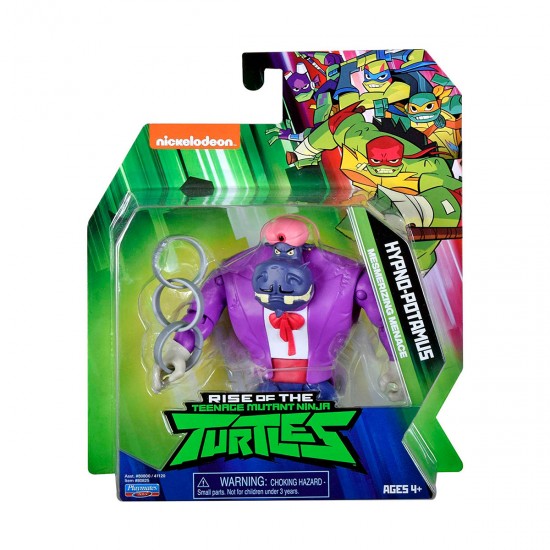 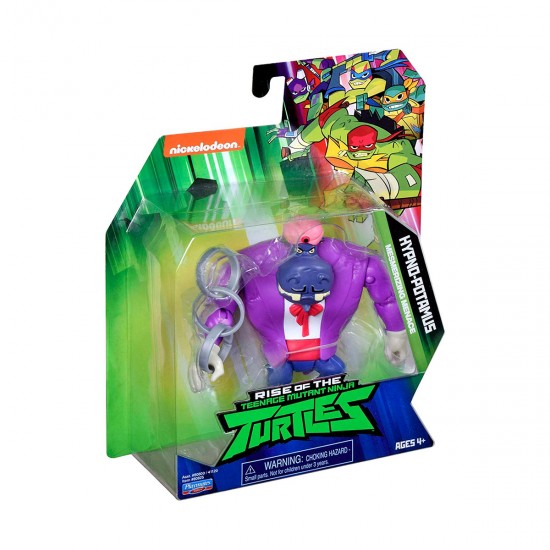 Meet the new season of your favorite characters - 'Evolution of the Ninja Turtles'! This time they will appear in a new image and give a lot of emotions from the next exciting adventures. The action figure of the series' Evolution of teenage mutant ninja Turtles ' -Hypno-Potamus should definitely be in the collection of a fan of the turtle brothers!

Once upon a time, a tuxedo-clad human wizard named Mezmer-Ron became a mutant Behemoth! This villain has more than one deadly trick up his sleeve!

The height of the figure is 12 cm.