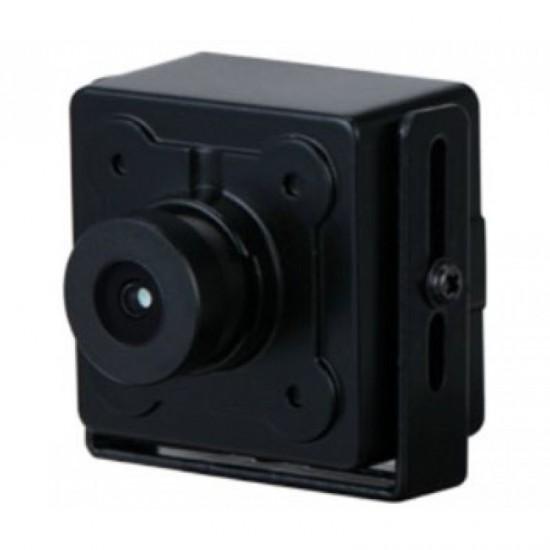 The camera is equipped with a compact micro-sized housing that minimizes interference from current actions.

The camera supports several modern video formats: HDCVI, CVBS, AHD, and TVI. The four formats can be switched via the OSD menu or using the UTC controller PFM820. This feature makes the camera compatible with other manufacturers ' recorders.

The camera is designed to operate at ambient temperatures ranging from -30°C to 60°C. The camera supports input voltage protection of ±25%, suitable for operation in unstable power conditions. It has lightning protection in 4KV.